Like the mobile workers who use our rugged mobile computers in every imaginable environment, General Dynamics Itronix doesn’t sit still. We are constantly designing innovative, cutting edge computers that can take on anything – from harsh temperatures and weather extremes to dust, drops and vehicle vibration. As a leading provider of rugged, mobile computers our solutions are preferred by workers on the road and out in the elements. 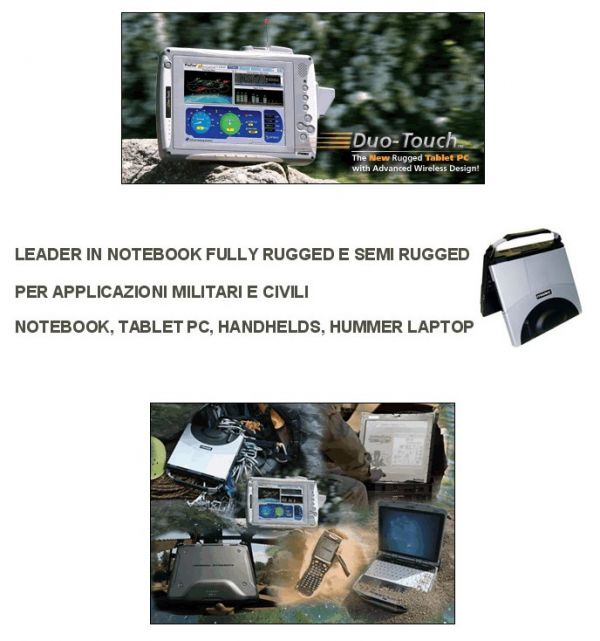